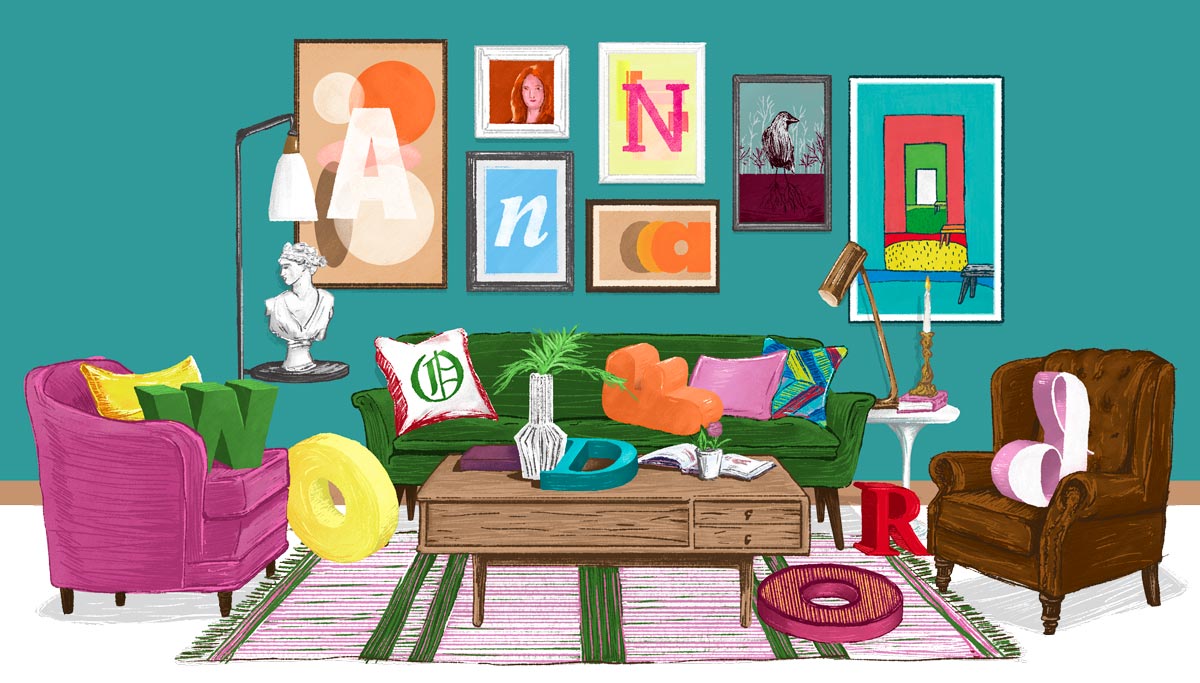 Anna Woodford is a poet and practitioner based in Newcastle. Her new poetry collection Changing Room (Salt, 2018) has just been published. Her debut poetry collection Birdhouse won the Crashaw Prize and was included in the Guardian’s round up of the best poetry books of the year. Her pamphlet Party Piece was a winner in the international Poetry Business Competition. Her pamphlet Trailer was a Poetry Book Society Choice.

From cramped cubicles to rented bedrooms, hallways that become highways in the sleepless hours, to the space and beauty of a shrine; Woodford’s award-winning poems revisit old rooms and find new ones following the birth of a child and the passing of time in the family home and beyond.

Anna Woodford’s meditative new poems are full of an exquisite sense of time and change, reckoning and reconsideration. In deceptively plain language, full of beautifully straightforward music, these poems pare back layers of history to explore family, the flesh and deep feeling with great acuity and wisdom.

We found this poem by Anna Woodford particularly touching, uplifting, and defiantly optimistic. It’s near the end of the anthology: “Since all of this and the sun, I have fallen / in love with you again … Now I know I will be with you / and our son at the end of the world – here / in our own back yard with its little shout of colour.” (‘2020’). Anna’s poem 2020 is included in Beyond the Storm

Anna has two poems in the current issue of Poetry Wales

Anna has two poems in the current issue of Stand magazine

Anna has a poem in the upcoming anthology about running The Result is What You See Today (Smith Doorstop, 2019)

Go North East’s Q3 service features 7 of Anna’s poems on its outside livery – the poems encourage people to be kinder to their fellow passengers. They are based on research are all to do with well-being and getting out from Newcastle University.

Kate Sweeney’s animation of Anna’s poem ‘Work‘ from her book Changing Room is shortlisted for the International Zebra Film Festival 2018.

Anna’s new book Changing Room (Salt, 2018) is out now and available to buy online from Salt, Waterstones, Amazon or instore at Waterstones and Blackwells in the North East.

na’s poems are now on 100 Go North East buses in 2018, including Quaylink services on Newcastle’s Quayside, as part of the Great Exhibition of the North!

Anna is running free ‘Exploring Poetry’ workshops in libraries throughout the North from March-June 2018 as part of New Writing North’s Read Regional programme. The workshops will be followed by readings from the poets Polly Atkin and Antony Dunn.

Anna has two poems in the current issue of Stand magazine.

Anna has three new poems in the current issue of The North magazine.

Article on the Poetry in Motion exhibition at the City Library, Newcastle from 1-15 September 2017.

Anna has been awarded a major award from The Society of Authors’ Authors Foundation towards the development of her next poetry collection.

Update on Poetry in Motion at The Knowledge Exchange blog.

Anna has poetry upcoming in The Anthology of Aunts (Emma Press).

Anna’s poems are featured on buses in York.